Populär Astronomi, Sweden’s leading magazine about astronomy and space travel, is published by the Swedish Astronomical Society. Started in 2001, it follows in a long tradition of Swedish astronomical magazines that goes back to 1919 when the Society was formed. 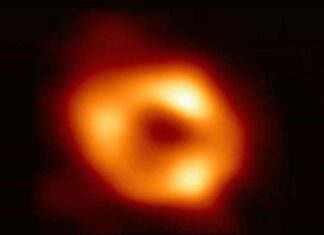 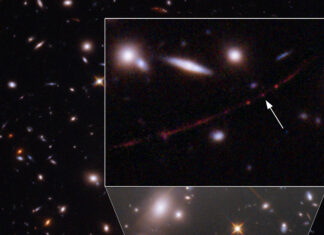 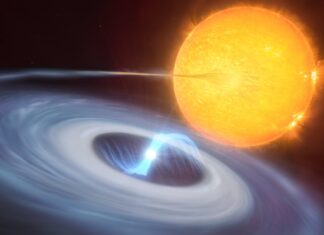